Booking
Manu Paradise Lodge - Our Lodge
» See all our Tours 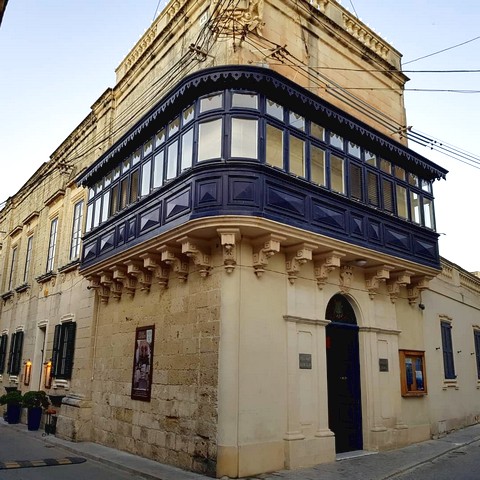 Founded back in 1991, the Tambopata Eco Lodge is one of the most established eco-tourism lodges on the banks of the Tamb... Read more.
All Programs - Manu Paradise Lodge
» See all our Tours
To get started, move your mouse cursor over a country to view the regions and camps we opertate in within each country.

Not sure which destination to visit? 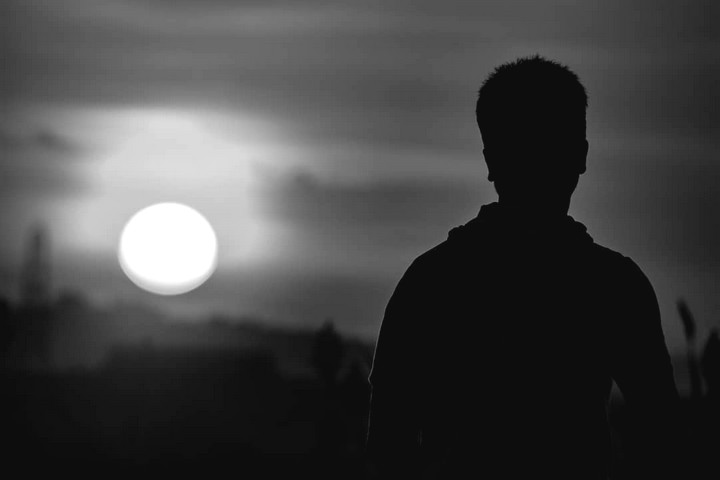 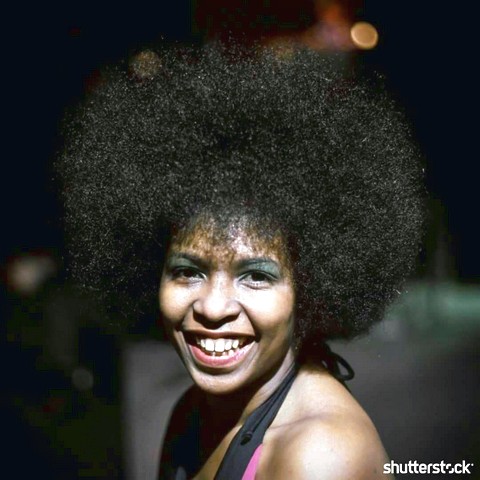 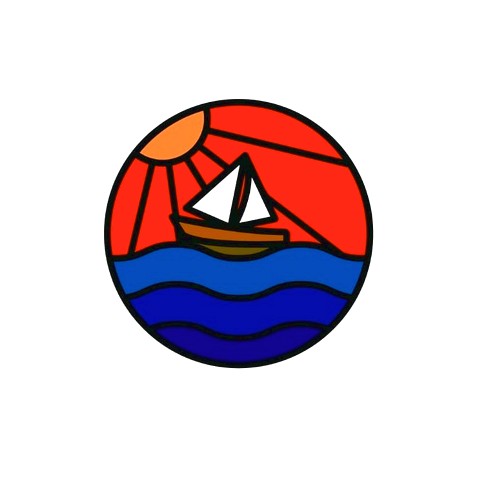 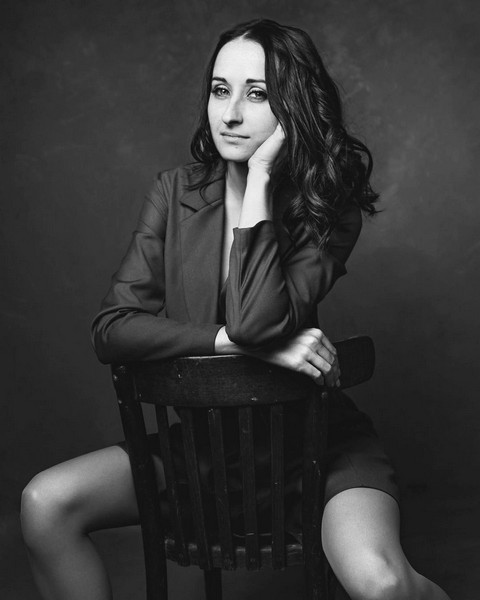 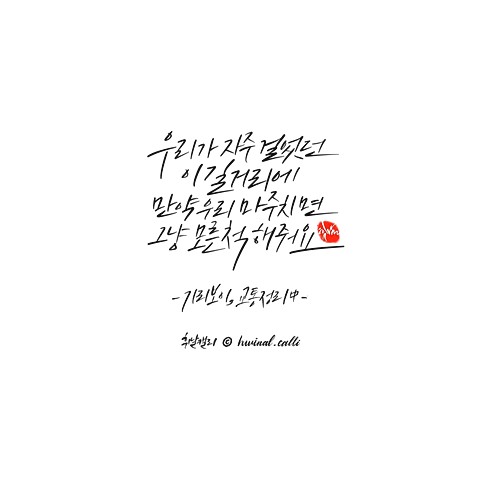 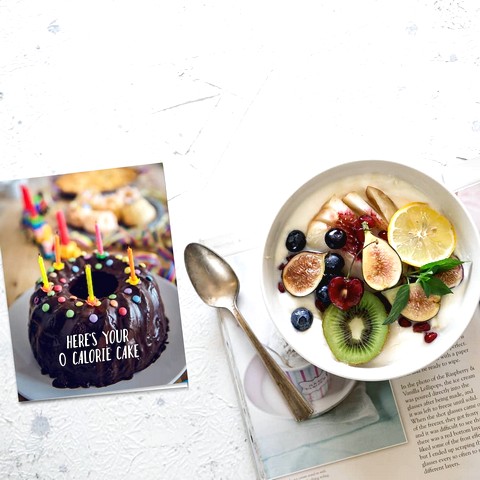 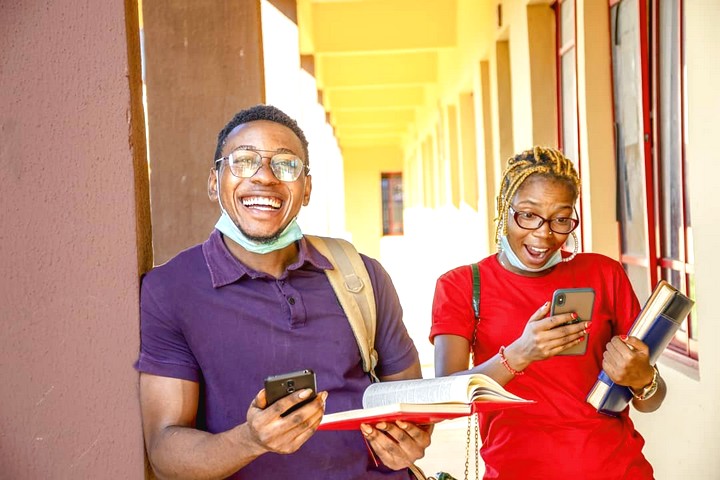 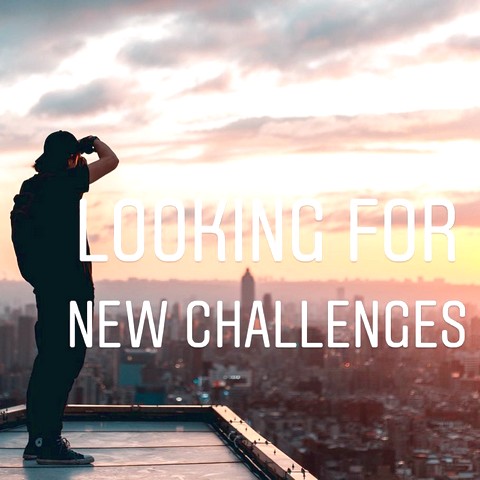 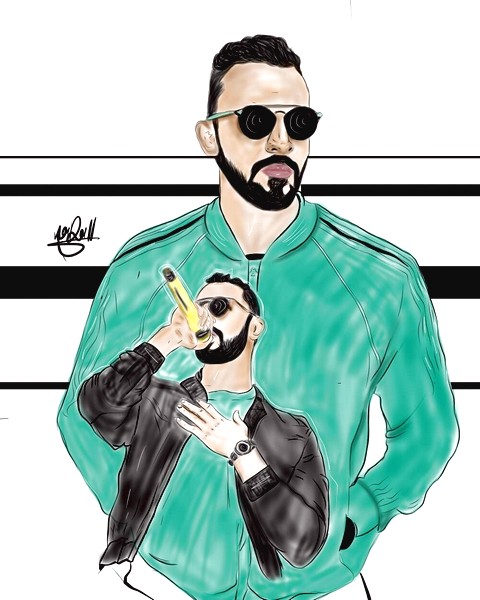 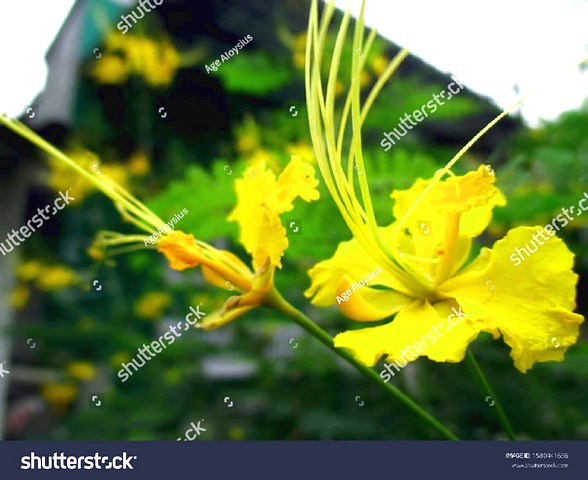 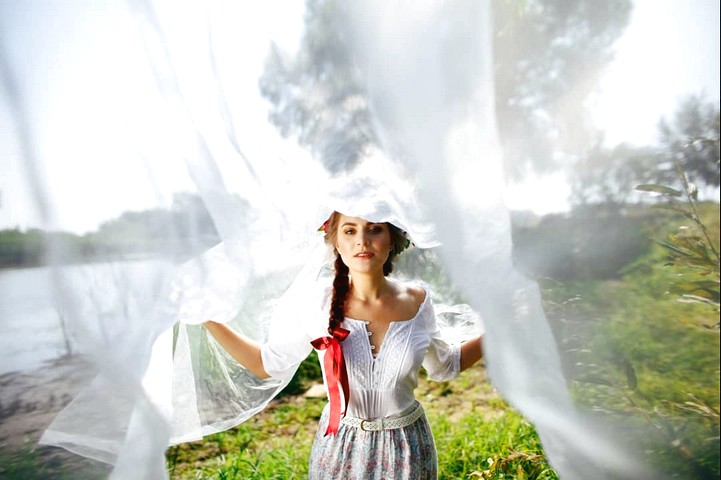 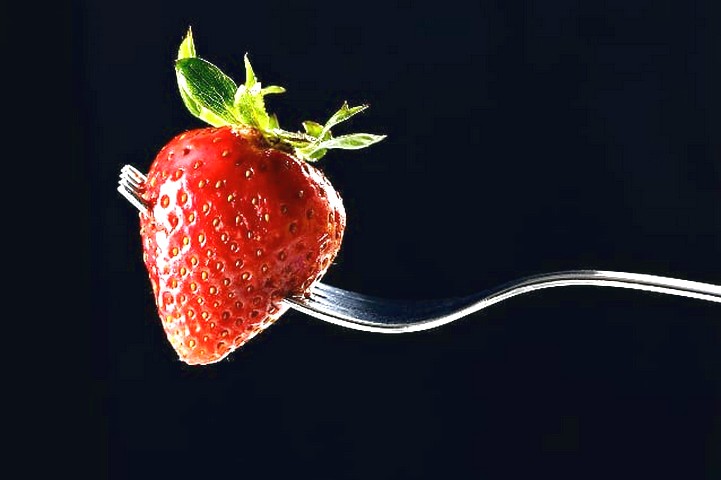 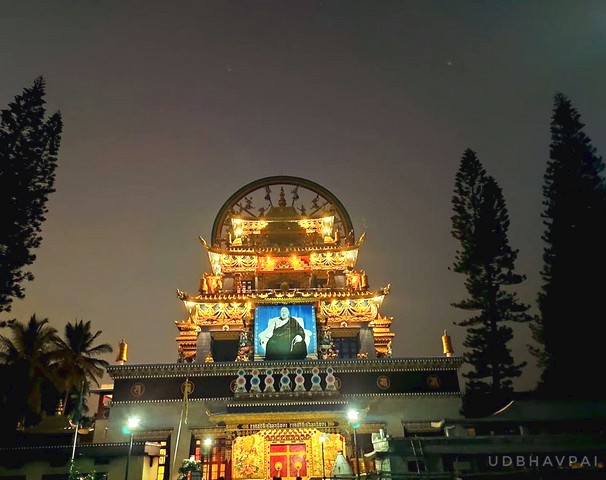 The rainy season lasts from December through March and is the period in which most of the area's 2m (6ft) of annual rain... Read more.
About Us - Manu Paradise Lodge
» See all our Tours

Our facility has two modular homes onsite. One of them is built in two levels with four great rooms, and rollaway beds a... Read more.

The rainy season lasts from December through March and is the period in which most of the area's 2m (6ft) of annual rainfall occurs. The "dry" season, from April to November, is often marked by rainless periods which can last for several weeks, although downpours should be expected at any time of year.

Although short-lived, these showers are often quite heavy and can cause the rivers to swell unexpectedly. August, September, and October are usually the driest months.

Daytime temperatures in the dry season range from 32ºC (90ºF) with the nights averaging 25ºC (77ºF). Unexpected cold fronts known as "friajes" can blow in from the Andes at any time of year, especially in the dry season.

This phenomenon brings between one and three days of rain, with daytime highs falling to 16ºC (60ºF) and nighttime temperatures to around 10ºC (50ºF). Wildlife is typically not active during a "friaje", but becomes quite active again immediately afterwards.

View All Tours
For Further Information Please Contact us
Follow us on our social networks:
Manu Paradise Lodge

Manu Paradise Lodge is a property of
Rainshadow Expeditions